Are you new to gardening and landscaping with native plants? Then this beginner’s guide is for you! Read on to better understand what natives are, why they are so important, and why each of us should be using them in our own yards!

What are Native Plants?

What does it mean if a plant is native? At the simplest definition, native plants are plants that have evolved in a specific area. They have been growing there naturally for hundreds or thousands of years.

Every region across the United States has its own unique set of native plant species. Some species may cover a wide range stretching across many states, while other species may be native to just a small area within a state.

There are around 18,000 plant species native to the United States! They encompass flowering plants, shrubs, trees, vines and more. Here are my favorite Texas natives:

Other Plant Definitions to Know

These are some of the plant definitions that were new to me as a newbie native plant enthusiast, so I want to make sure you are aware of them as well!

1. What are Non-Native Plants?

Humans introduced plants to new areas all around the world, often dramatically changing the landscape from its original state. Did you know that the majority of suburban landscapes consist of non-natives?

Many of the plants sold at big box nurseries are native to Asia and Australia, not the United States. An analysis of my yard revealed that I had sago palms, nandina bushes, jasmine vine, ligustrum and crepe myrtle trees all from Asia.

2. What are Invasive Plants?

Plants can become invasive when they escape cultivation and enter into natural areas. This is a particular problem with certain non-native plants because they don’t have the same conditions here that would keep their growth in check in their home countries.

Invasive plants tend to produce a ton of seeds and thrive on disturbed soils. They can easily crowd out natives and form monocultures of just a few plant species, limiting wildlife habitat.

Non-native invasive plants can also be referred to as noxious weeds. Here is a list of the top 6 invasive plant species in the United States.

3. What are Endemic Plants?

Endemic plants are plants that are found in only one place on Earth, and often that can be a very small area. There are around 400 plant species that are endemic to Texas where I live. Many of them can be found in little pockets within the state.

4. What are Host Plants?

Host plants are those that butterflies and moths use to lay their eggs. They often only lay their eggs on specific plant species that their caterpillars will be able to eat once they hatch from the eggs.

One of the most common host plants is the milkweed. It is the only plant that monarch butterflies will lay their eggs.

Why Are Native Plants Important to the Ecosystem?

For hundreds of years no one saw anything wrong with importing plants from as far away as Africa or Asia. In fact, many of those ornamental plants were considered as prized possessions in gardens.

However, eventually those gardens started filling up with primarily non-natives and some of those plants escaped gardens and started taking over natural areas. It is estimated that 160 millions acres in the United States is infested with invasive plants!

Most non-native plants do not serve as host plants and food sources to our local insect population because they did not co-evolve together.

We need to plant more native plants to provide food sources for insects and birds. Birds rely on insects (especially caterpillars) to feed their young. Caterpillars make up the majority of many nesting birds’ diets.

Recent studies have shown both insect and bird populations on the decline, with habitat loss being a big factor. An estimated 25 percent of birds have disappeared from North America since 1970.

By incorporating more native plants to our own yards and container gardens we can directly benefit our local insect and bird populations.

The book Nature’s Best Hope by entomologist Doug Tallamy is the definitive book on this topic and a MUST read!

Check out the top 6 benefits of native plants

What Plants are Native to My Area?

Ok, now that you are convinced about their benefits and are ready to start growing, it’s time to find plants that are native to your area. But how do you do that?

I’ve got you covered! I have rounded up resources for finding native plants in your area. Head to our list of top native plant books by state to start reading up!

Find native plants near me

What is Native Landscaping?

Native landscaping is what I hope I’ve convinced each of you to do. It involves incorporating natives into your own yard.

You don’t need a 100% native yard to qualify as a native landscaper. In fact, just by starting to know what plants and trees are in your yard, where they come from, and what benefits they offer to wildlife, you are a long way there.

Start by just introducing one native plant to your yard. Perhaps remove a non-native plant and replace it with a native. Fill a container pot with another native. Once you start, it is hard to stop!

7 simple steps to start growing natives in your yard

Pin This to Help Spread the Word! 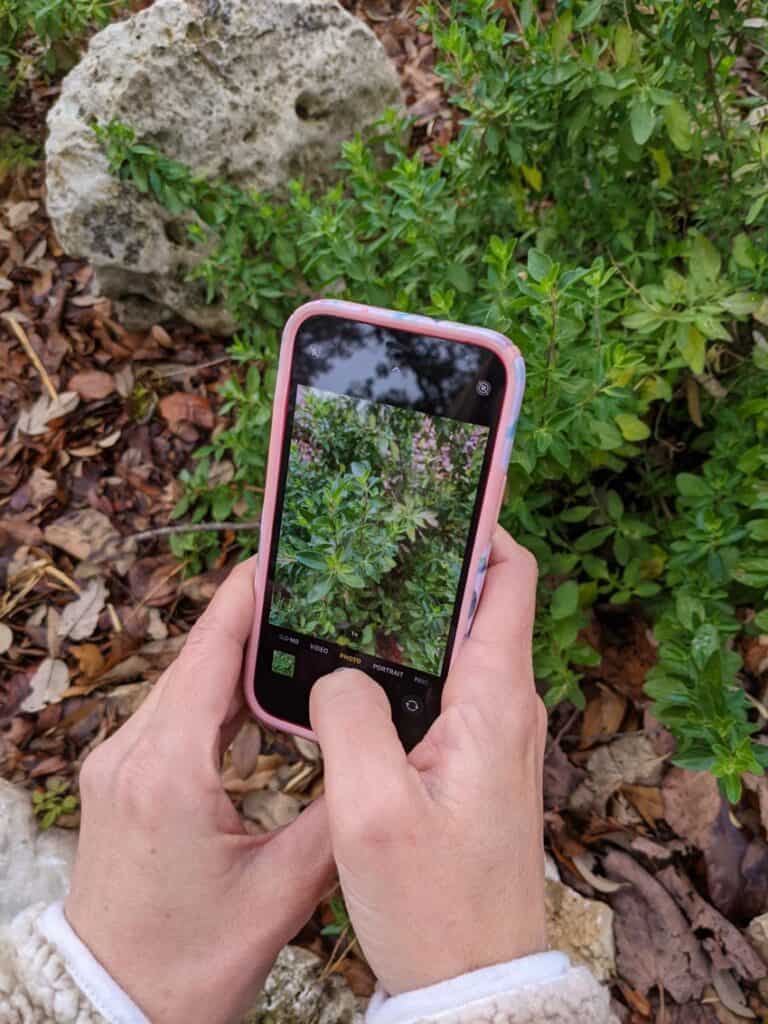 If I asked you if you could identify every plant growing in your yard, would you be able to do it? I sure wouldn’t have been able to until recently.

Join me as I experiment with growing native plants in my own backyard! Check out the first three phases of my native landscape design. 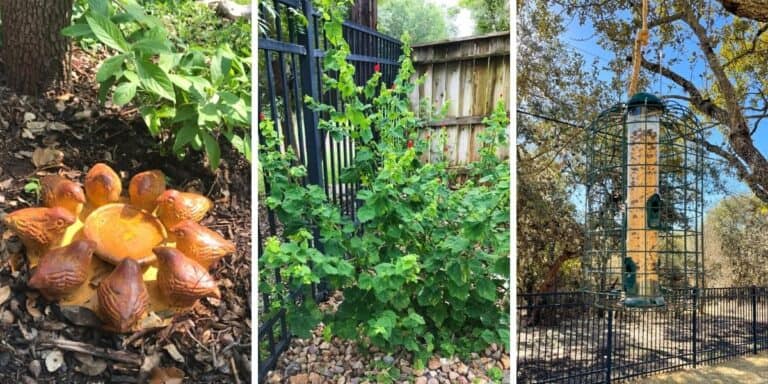 Did you know your yard can be so much more than a yard? It can be a certified wildlife habitat! Just a few thoughtful additions can make your yard the most popular place on the block for birds, pollinators and the insects we critically need to sustain life! 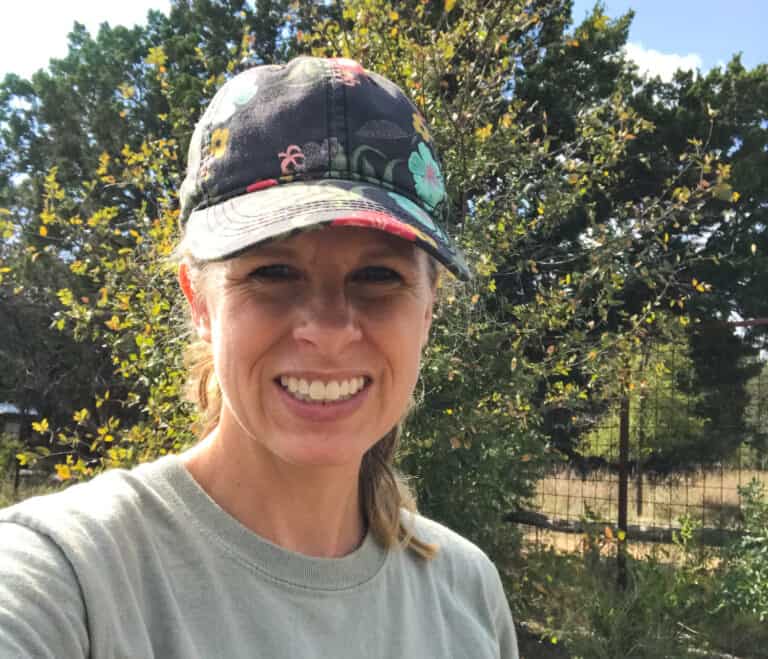 At Native Backyards our sole mission is to help you bring your yard to life through native plants. Here you’ll find information on the benefits of native plants, where to find native plants in your area, and tips for gardening and landscaping with native plants so you can turn your yard into a wildlife habitat and make a big impact in saving our planet! 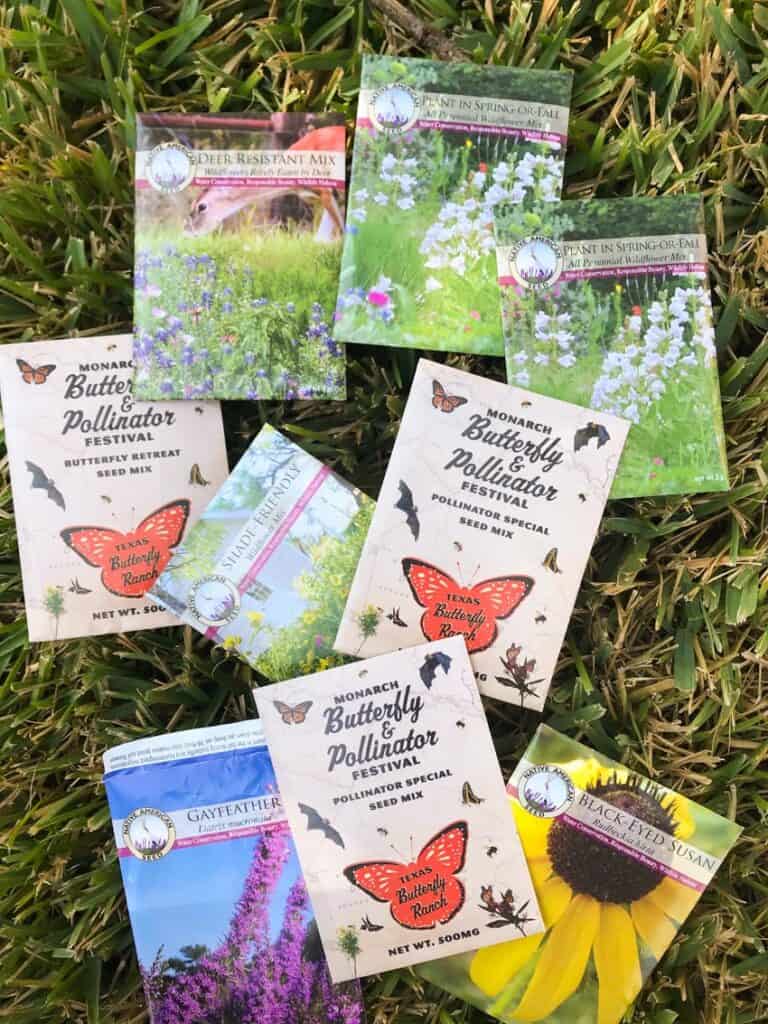 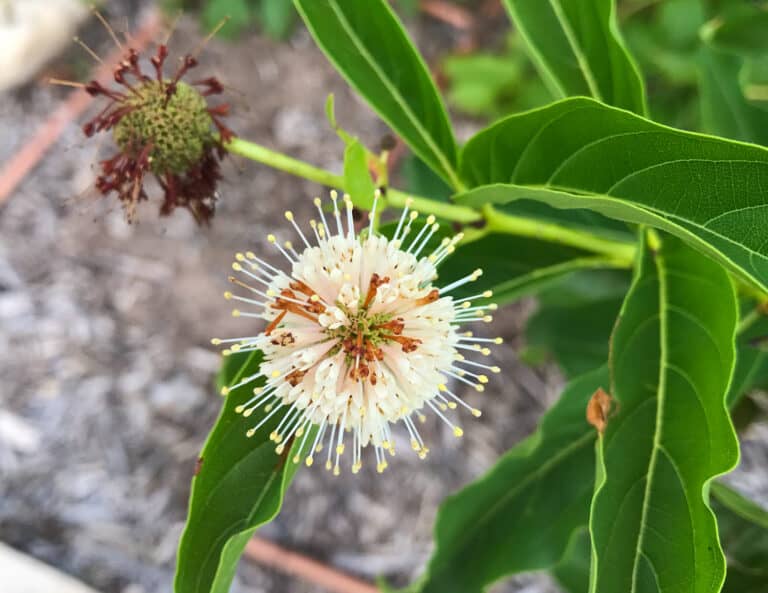 Now that you know the basics of native plants, it’s time to choose plants to grow! Here are my five favorite sources for learning about the native plants in your area and determining which ones are the best candidates for your yard. 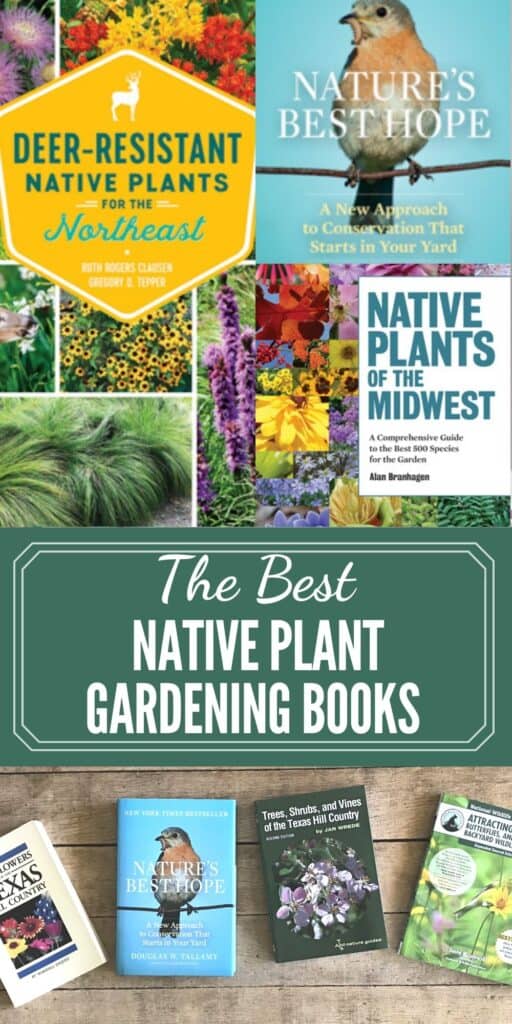